In response to our recent post about a Bianchi that appeared to have an older, friction-shifting Record derailleur actuated by new Ergo levers (on closer inspection, the derailleur turned out to be connected to Record friction downtube levers), reader Yoshi sent the photo and note below: 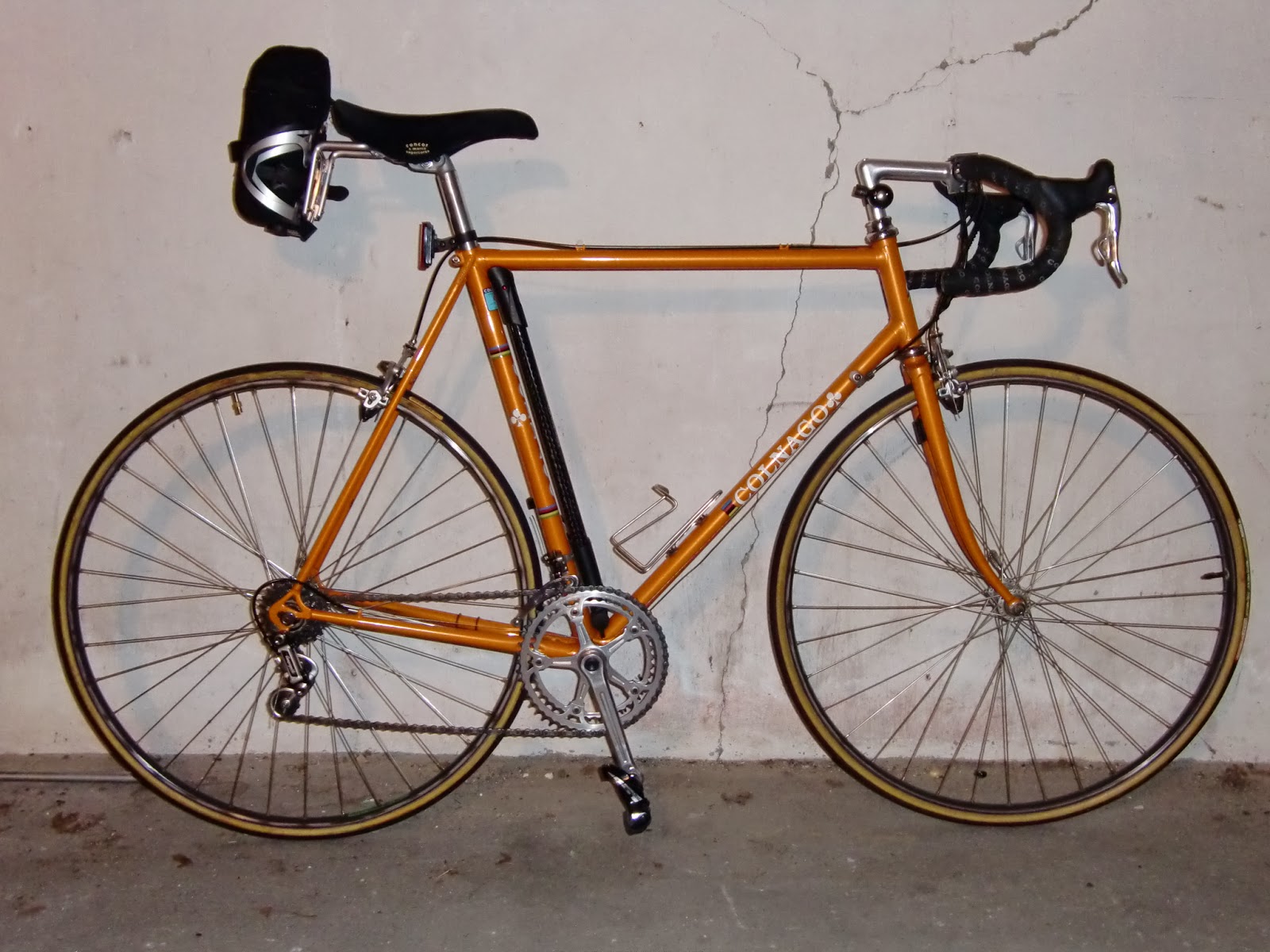 This is my Colnago Super from mid 80's with a Super Record rear derailleur that works with the Ergopower 10 speed. The wires are really connected on this bike!
Yoshi

We've asked Yoshi for more info on just how well this system works.


So there you go. Ergo levers will work a Super Record derailleur.